What are Montana Sapphires? 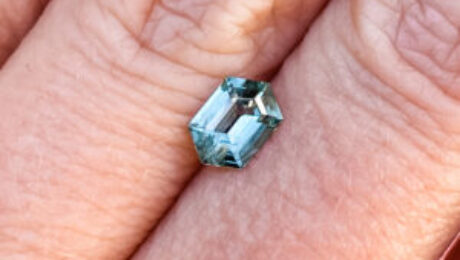 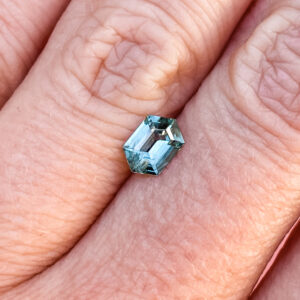 Sapphires are probably our favourite gemstone here at Oval + Pear and something that makes them even more special is that they are mined all over the world (including here in Australia). Each location produces a sapphire which has their own unique qualities. For example Kashmir sapphires are know for their colour and silk inclusions, Australian produces amazing parti sapphires and Madagascan or Sri Lankan sapphires come in a rainbow of colours. Did you know that sapphires are also mined in Montana, USA? These sapphires have gained a lot of attention recently in the jewellery world as well as with collectors. Here are some reasons why:

Montana sapphires are a lovely option for any ring. They’re array of colour will leave you spoilt for choice.

IGS – Why We Love Montana and Yogo Sapphires 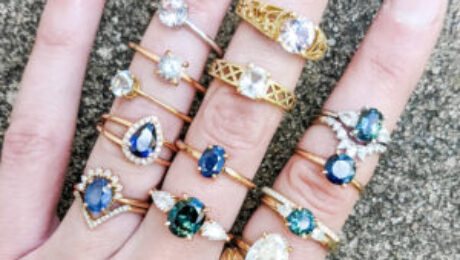 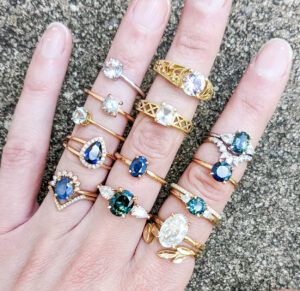 Tradition used to dictate that an engagement ring needs to be a diamond (check out our MythBusters blog about that here). These days the options for engagement ring stones are endless. Here we break down three of the best options out there.

While the choice of which stone to use in your ring is a very personal one there are so many options available to you that you’ll certainly find a stone which gives you the look you want, in your budget and respecting any ethical concerns you may have. If you would like to have a chat with Teagan about what stone would work best for your ring you can book an appointment with her here. 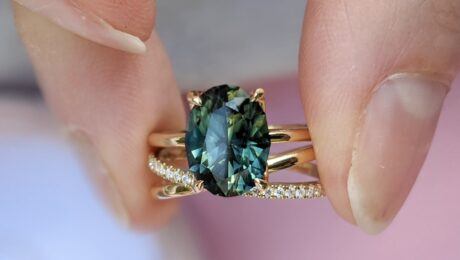 In the jewellery industry there are a lot of common misconceptions about engagement rings . Let us break down three of them for you.

Does Gold Only Come in Yellow?

Do Engagement Rings have to be Diamonds?

GIA – How To Protect a Diamond

GIA – Engagement Rings Through the Ages 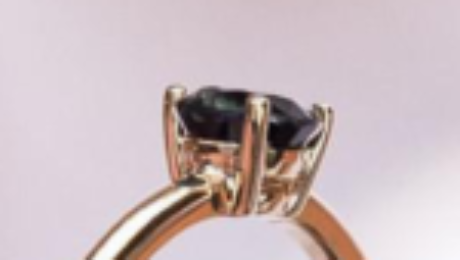 Sometimes it seems we speak a whole different language in the jewellery and gemmology world so we’ve decided to break down some of our more commonly used terms!

Alloy: A combination of metals fused together.

Basket Setting: A stone setting used in rings and other fine jewellery which has two horizontal bars joining the four claws. 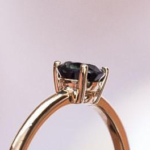 Bezel Setting: A fine band of gold or other metal that encircles the stone to keep it secure and attached to the shank. 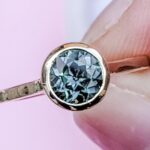 Brilliant Cut: A diamond cut featuring 58 facets. It can also be used for different stones and shapes. 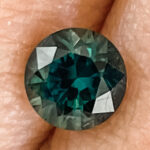 CAD/Render: An abbreviation for Computer Aided Design which is used to design and engineer a piece of jewellery for casting. The render is a computer illustration of the final design. 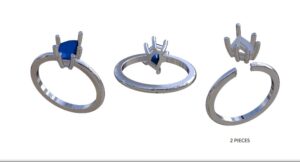 Carat: Weight (mass) of a gemstone.

Claw/Prong: A section of the setting which holds/secures the stone by wrapping over a portion of the top of the stone. Often resembles a lion’s claw but can come in a variety of shapes. 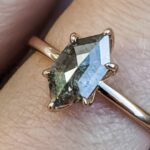 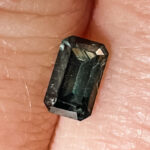 Eye Clean: Inclusion which are not visible to the naked eye but may be seen under 10x magnification or stronger.

Gemmologist: A trained person who specialises in identifying, grading and appraising gemstones. 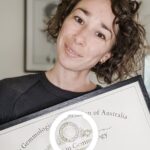 Hardness: A measure of a gemstone’s resistance to scratching and abrasions. Measured on Mohs Hardness Scale. 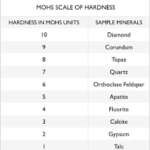 Inclusion: A visible internal flaw in a gemstone which can include veils, clouds, other crystals and foreign objects.

Karat: Measurement of gold purity in the metal ranging from 9k to (pure) 24k.

Lab Grown: A gemstone (including diamonds and sapphires) which has the same chemical composition as a natural stone but grown in a laboratory rather than in the earth.

Oval Cut: A gemstone cut in the shape of an oval. Facet styles can include; brilliant, mixed and Portuguese. 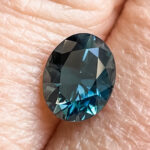 Pear Cut: A gemstone cut in the shape of a pear/tear drop. 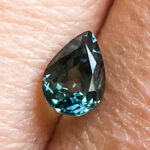 Prong Setting: A stone setting used in rings and other fine jewellery which has four or six claws which cradle/secure the stone and attach the shank. See Claw/Prong.

Salt and Pepper Diamond: A naturally grown diamond featuring several visible inclusions which give it a peppery appearance. 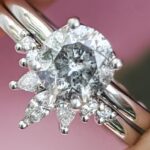 Setter: A trained person who specialises in securing stones into their setting eg basket, prong or bezel.

Shank: The circular band of the ring which wraps around your finger. Styles can include round, half round and square. 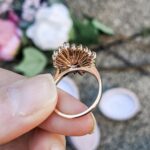 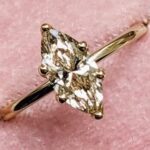 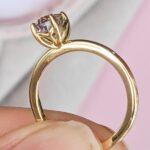